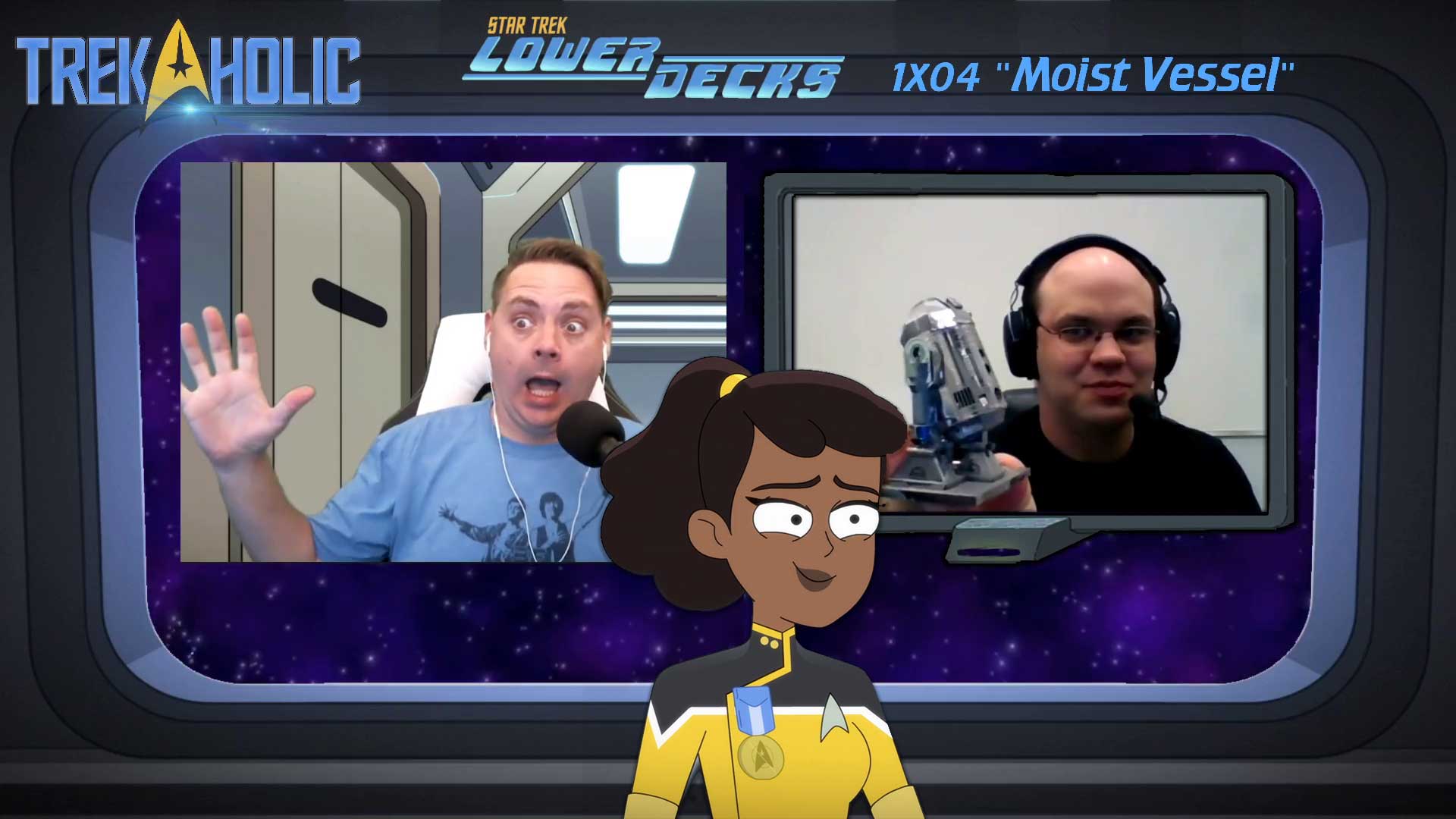 Albie and Brent Japp talk Star Trek and do an episode watch along for the fourth episode of the brand new series Star Trek: Lower Decks “Moist Vessel”.

Our announcer is Zoe Dean More about her here

Check out the video version here